Every week we'll have new blog posts giving you all
the latest content and social media strategies and how to's
so you can establish and grow your authority.

Get the Latest to Grow Your Authority

What you post on Twitter can make or break your following. Whether you’re new to Twitter or have been tweeting for some time, however, finding ways to craft better tweets – so you get better responses and engagement – can be crucial to connecting with your target audience, keeping your brand top-of-mind, and converting more of your audience into leads and new clients.

• At least 58 million Tweets are posted every day.

• The average lifespan of one Tweet is, at most, 3 hours.

• While more than 60 percent of Twitter users are under the age of 50, people between 55 and 64 years old represent the fast growing demographic on Twitter.

1. Post original content – Say something different that goes just beyond the salesy jargon. Twitter users know that businesses want to sell something to them. What makes your audience respond to your tweets, however, is a unique offering – like some piece of valuable information that they aren’t getting from another source. Ideally, by tweeting original content, you can develop a unique, recognizable and compelling “voice” for your brand.

Did you know that the amount of characters in your tweet matters? In fact, some of the latest research indicates that, when sharing links on Twitter, tweets that are between 120 and 130 characters long have the highest clickthrough rates (CTR). In other words, the 120 to 130 character range is ideal for engagement. 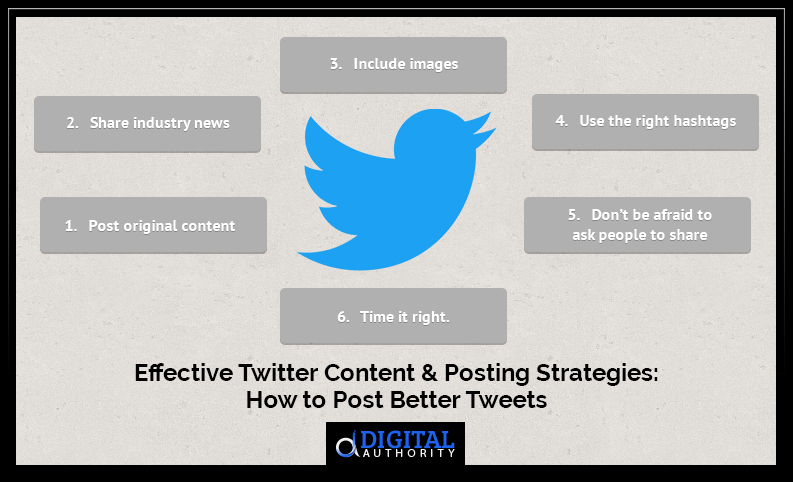 2. Share industry news – People want to be informed. So, if you’re privy to some breaking news in your industry or field, sharing it is sure to get noticed and capture an audience’s attention. Simply put, don’t be afraid to “newsjack” (i.e., highjack news from other sources and put your own spin on it).

Did you know that there are plenty of tools you can use to stay abreast of the latest industry news? Take advantage of tools like Google alerts, Feedly, etc. so that you’re dialed in to the latest breaking news, as this can be a great source of content for your Twitter posts.

3. Include images – Whether or not someone reads the words in your post, the image shared will likely be seen – and convey a message. And that message can be the key to getting your target audience to read your post and click on your link to find out more.

4. Use the right hashtags – Hashtags can empower you to immediately dial into a specific audience. Additionally, tweets with hashtags tend to see double the engagement than tweets without hashtags.

Did you know that the number of hashtags included in tweets matters? In fact, two hashtags is generally the sweet spot, as engagement can climb by about 21 percent with two hashtags – and it tends to drop off by about 17 percent when three or more hashtags are used.

5. Don’t be afraid to ask people to share – Although you don’t want to come off as overly salesy or pushy in your posts, literally asking people to retweet a post actually works! So, don’t be afraid to pepper some posts with retweet requests – because people may be willing to do it.

Did you know that how you ask people to share matters? In fact, while simply adding something like “RT this post” can increase engagement by about 10 times, spelling out “retweet” (rather than using the “RT” abbreviation ) can enhance engagement by more than 20 times!

6. Time it right – Figure out when your target audience is online and time your posts accordingly. If you’re posting outside of the prime times for your audience, you may just be tossing your carefully crafted posts into the “wind” (with minimal people – if anyone – even seeing them).

Did you know that only about 19 percent of brands tweet on the weekends? This can be a sweet spot for posting to Twitter, especially considering that some research has found that weekend tweets for businesses can see more than a 15 percent jump in engagement. 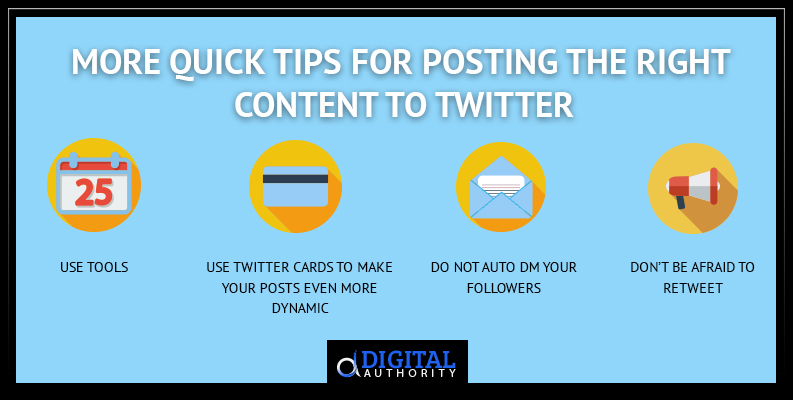 • Use tools – like link shorteners, scheduling tools, etc. – to save space in posts and to save time in the posting process itself

• Do NOT auto DM your followers – Receiving an auto DM is a big turn off and a surefire way to get followers to stop noticing your tweets (if not stop following you on Twitter altogether).

• Don’t be afraid to retweet – Break up your original posts with retweets. Retweeting others’ valuable content is a great way to get noticed by the person who originally posted the tweet. And it shows that you’re engaged and connected.

Still Not Getting the Traction You Want on Twitter? Let’s Talk…

When you are ready to take your social media marketing on Twitter to the next level and become an online authority, it’s time to contact the marketing professionals at Digital Authority. Skilled at optimizing and enhancing businesses/brands exposure online, we can identify solutions for helping your brand become a recognized expert online to help you gain more followers, more potential leads and more profits.

Let’s get started cultivating your online visibility and authority so you can grow your business and achieve the next level of success.

Jason DiNunno (pronounced: Da-New-no) is Family man and Entrepreneur. Currently running three companies, Jason has been in business for himself since he was 18 years old. As the CEO of DigitalAuthority.co he positions brands as the Expert in their industry with Content and Social Media Marketing. Find him on Twitter: @jasondinunno 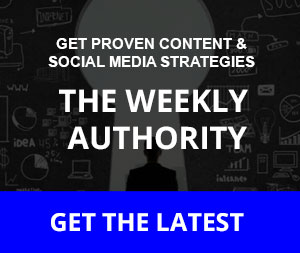 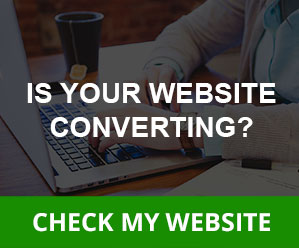 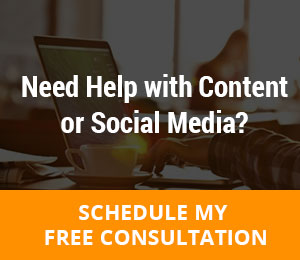 Market Your Business how You want to be Marketed to.